A North-east firm has stepped up its support for a local charity by walking 500 miles across Scotland.

Employees from Motive Offshore, headquartered in Boyndie, near Banff, have continued their fundraising efforts for chosen charity, The ARCHIE Foundation by participating in its annual virtual challenge.

The challenge, which began on 1 September, takes participants on a virtual journey around a variety of locations from 10 well-known Scottish films, including Disney’s Brave, Chariots of Fire and Harry Potter. The 500-mile journey travels from St Andrews, moving on to Edinburgh, then Doune Castle, Glencoe, Fort William, Inverness, Pennan, Cruden Bay, Dundee and lastly Stonehaven.

Motive Offshore, which launched its own charity group, Team Motive at the start of the year, has two teams of four taking part and one motivated employee is also taking on the challenge individually. Throughout the event the group will wear a pedometer to chart their miles and track progress round the map.

The ARCHIE Foundation, which is the official charity of the Royal Aberdeen Children’s Hospital (RACH), has a total of 150 teams registered in the virtual challenge, which last year successfully managed to raise over £15,000. 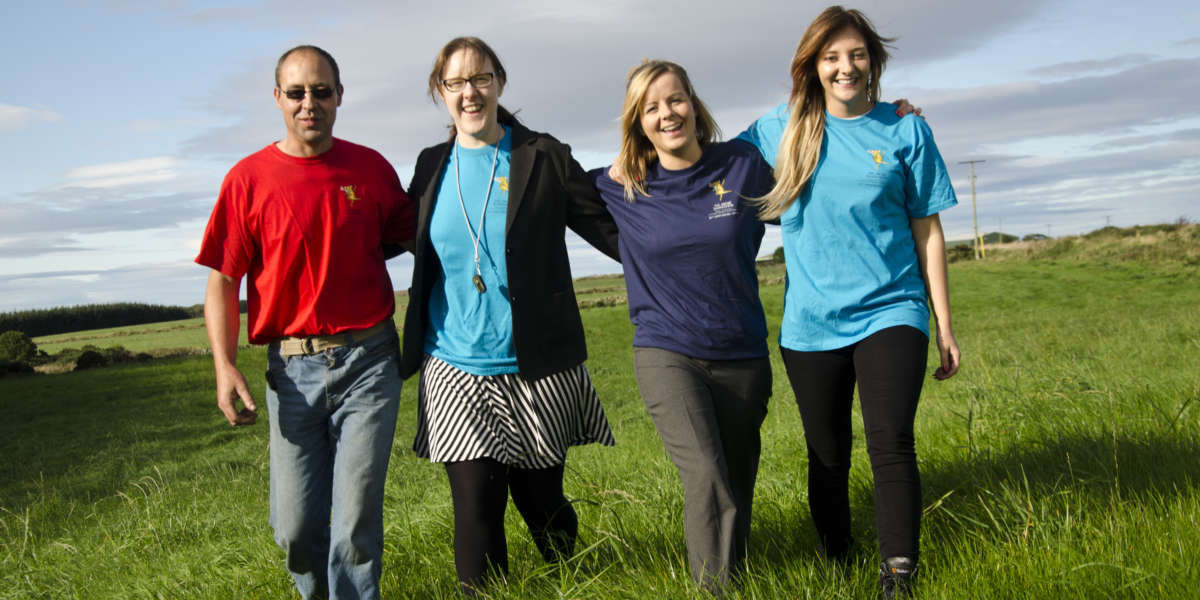 Since the beginning of the year, Team Motive has completed various challenges to raise money for our chosen charities so it made sense to get involved with ARCHIE’S virtual challenge. It is not only a fantastic way to raise vital funds for a special charity, but it is also encourages a healthy working life within the business, with our teams going for walks at lunchtime and after work to meet their targets. Our brave driver, Michael Gray has been impressively tackling the challenge on his own, undertaking 10-mile walks and carrying out significant grass cutting and gardening to get his steps up, which is inspiring the other teams to rise to the challenge.

Motive Offshore have been fantastic supporters of The ARCHIE Foundation by taking part in our annual events and also organising many of their own. It is fantastic to have them take part in our events as they always show such enthusiasm and inject a lot of fun into everything that they do. We are so appreciative of everything that Motive Offshore have done to help sick children in the North of Scotland.

Team Motive has already raised nearly £9000 for its two chosen charities this year, The ARCHIE Foundation and Cancer Research UK, through various challenges including the Knock Hill Race, Inverness Race for Life and Tough Mudder.